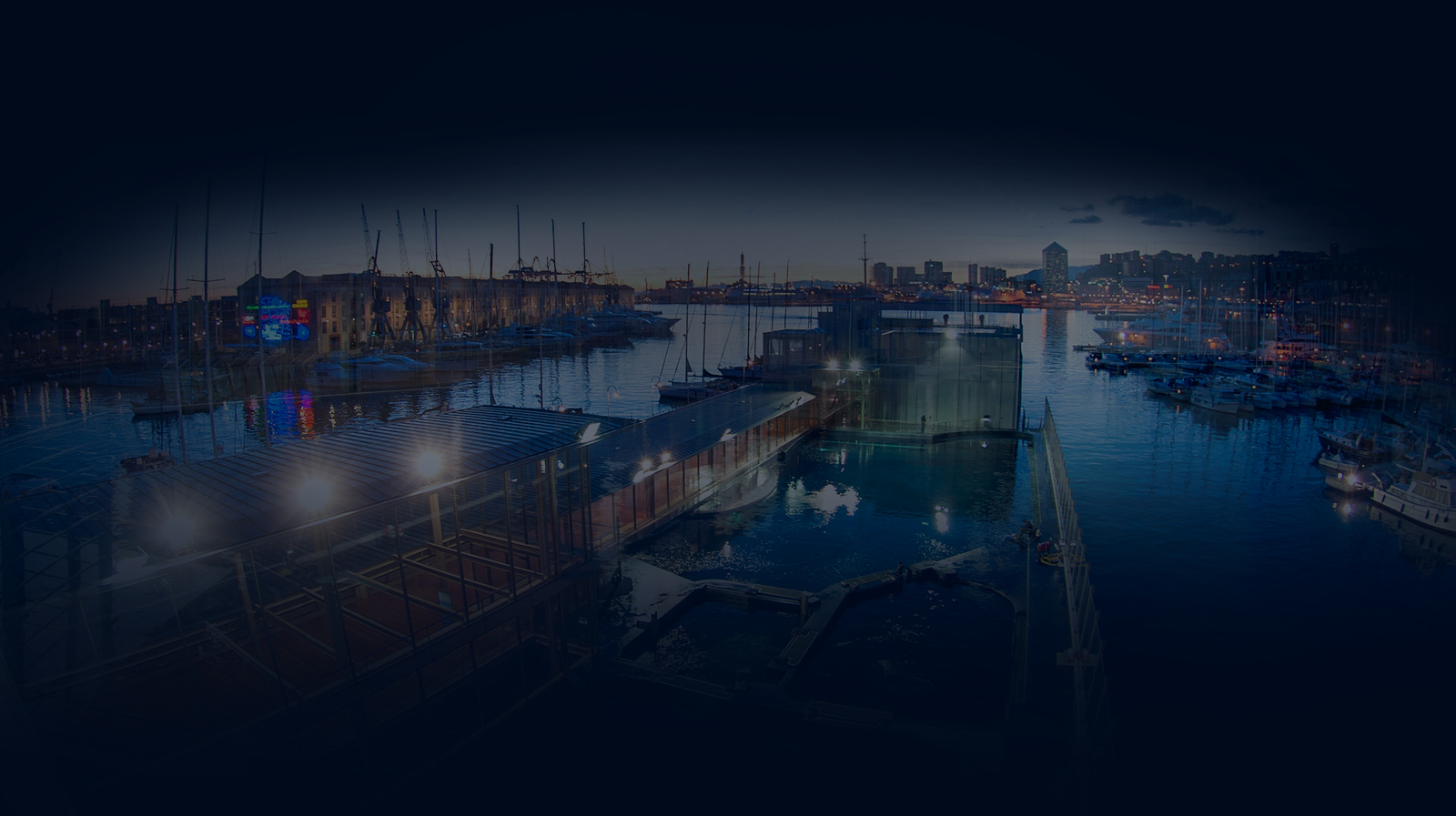 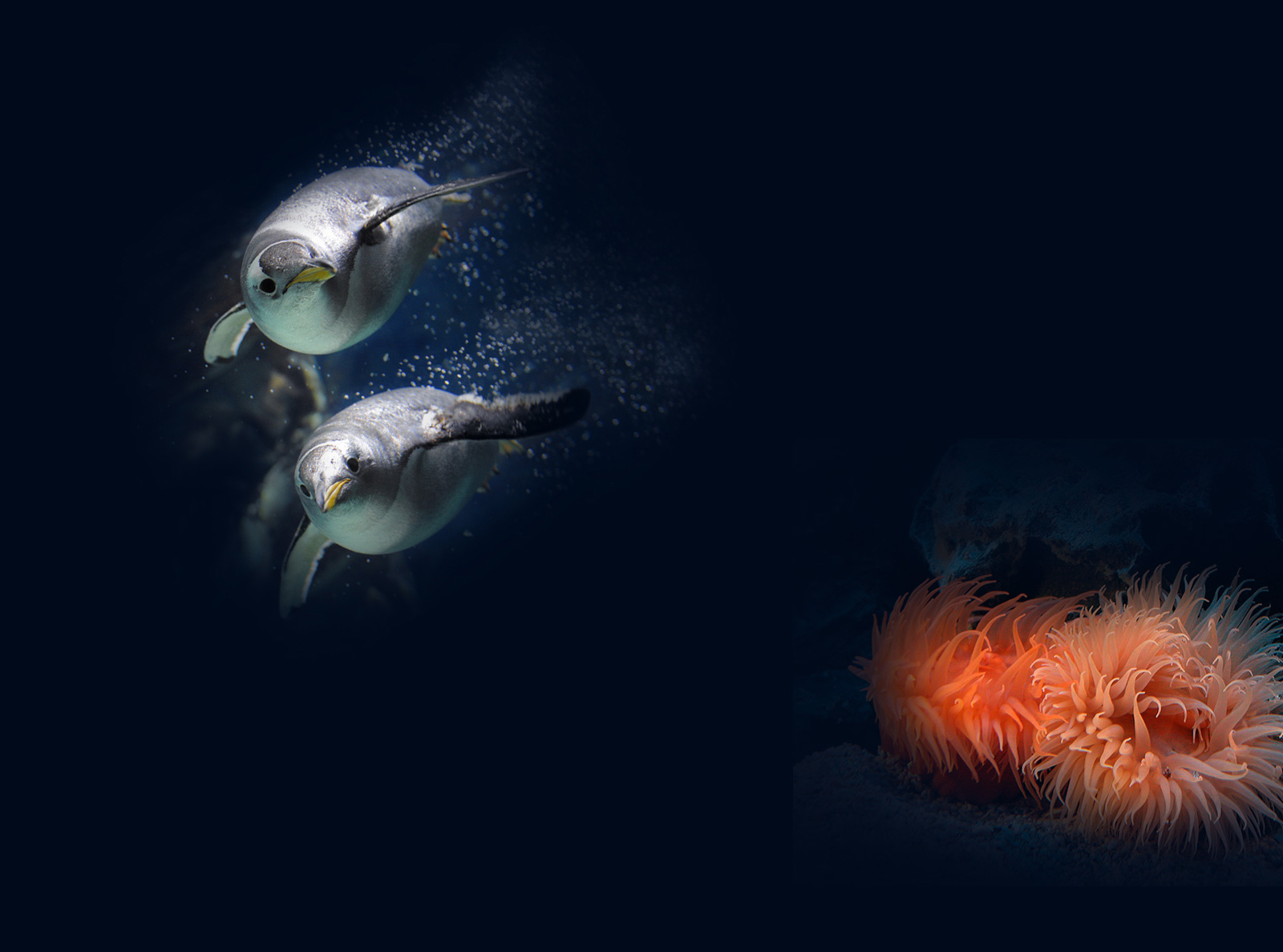 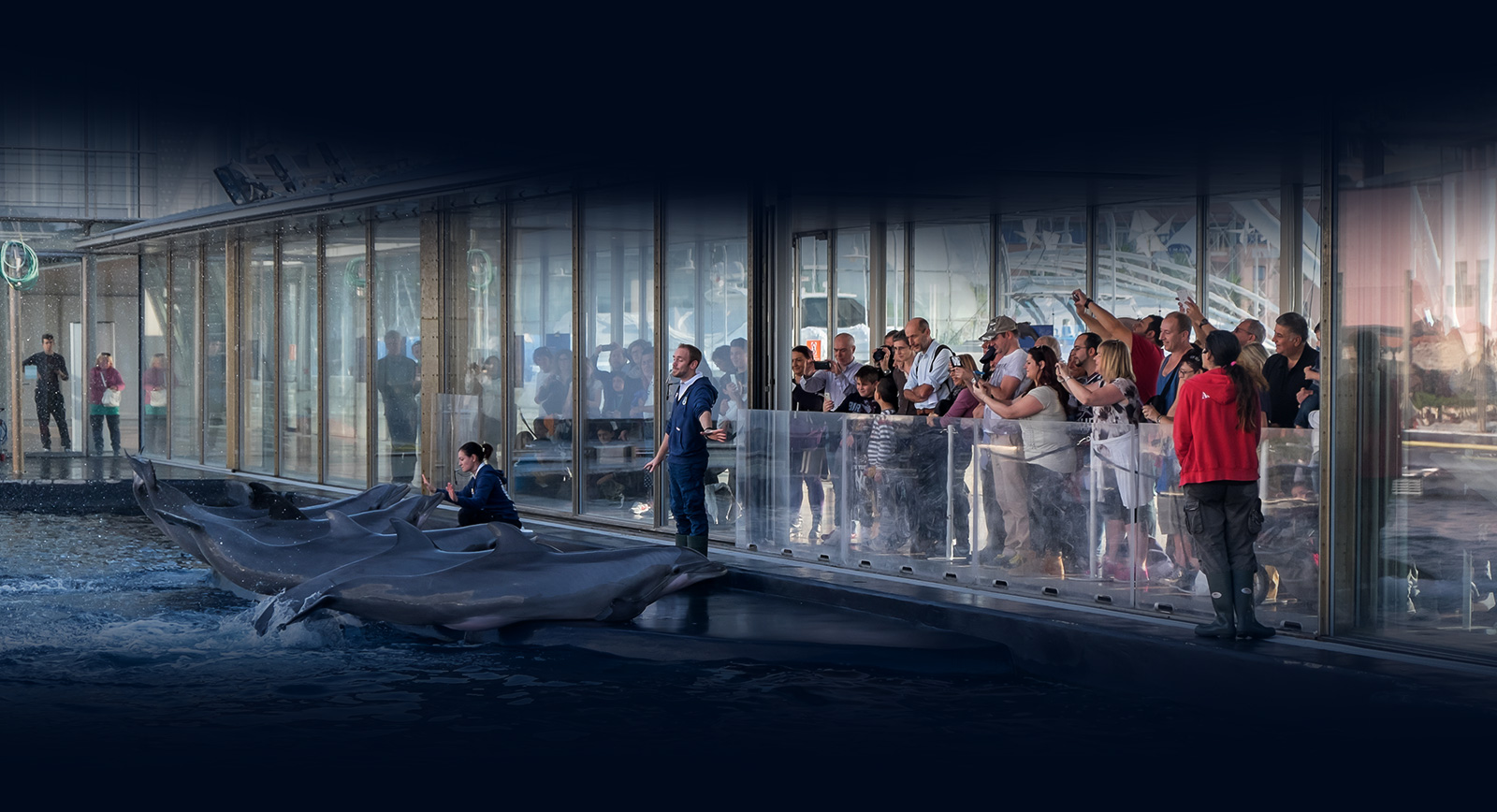 Acquario di Genova.
Come to discover an ocean of wonder.